Welcome to Brilliant Reads, where this week we’re looking at the death/birth of authorship, whether Twitter and Facebook are failing marketers, and cross-channel user experience. 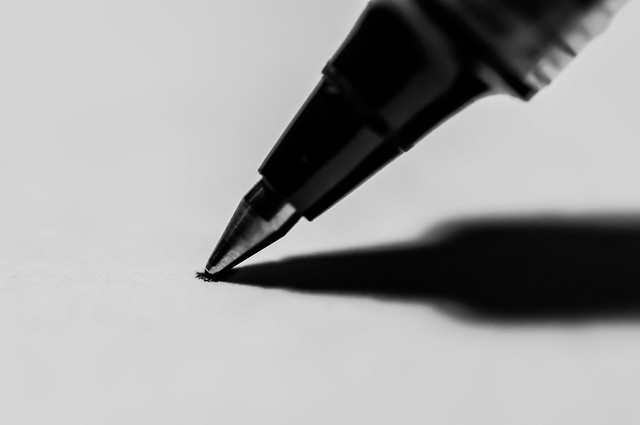 In this post, AJ Kohn tells us that while Google’s Authorship programme has died, that doesn’t mean that Authorship has died as a search ranking factor.

Authorship and its potential impact on search rankings has been a hot topic among marketers for some time, but the programme actually appears to have been shut down by Google. As Kohn sees it, the issue for Google with the Authorship programme was adoption – because so few people outside the technology and digital marketing spheres were participating in it, it had very limited value when it came to enhancing search results.

However, just because this particular programme has been abandoned, it doesn’t mean that Google is abandoning authorship all together. Kohn suggests that Google is moving towards a model of entity extraction – where it will automatically identify people based on the clues they give about their identity, rather than expecting them to sign up to and use a specific markup.

The report found that Twitter and Facebook marketing achieved the lowest satisfaction scores of a range of different marketing channels when it came to delivering value.

In an open letter to Facebook’s Mark Zuckerberg, Forrester’s Nate Elliott writes that Facebook is failing for two reasons:

Twitter doesn’t escape from criticism either. In a post for Forbes, Elliott says that Twitter’s failings are:

In this post, Janelle Estes from Nielson Norman argues that user experience and usability need to be consistent across all channels.

She lists four watchwords to consider when thinking about your cross-channel user experience:

Brilliant tool: get your Gmail stats and gamify email